Passion For Freedom is pleased to announce the winners of 2009’s art competition, Passion for Freedom,
which was organised to promote universal and equal rights and expose the discriminatory nature of religious laws.

Winners of the competition are as follows: 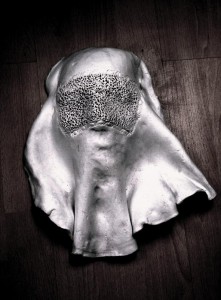 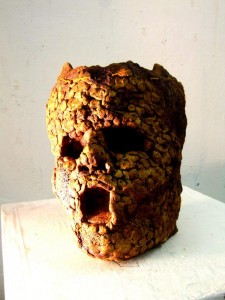 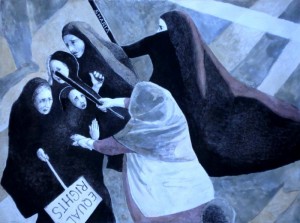 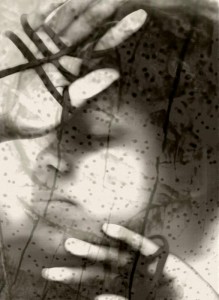 The prominent judges deciding on the pieces were: