Embassy of DENMARK about PFF

BY MINISTRY OF FOREIGN AFFAIRS OF DENMARK 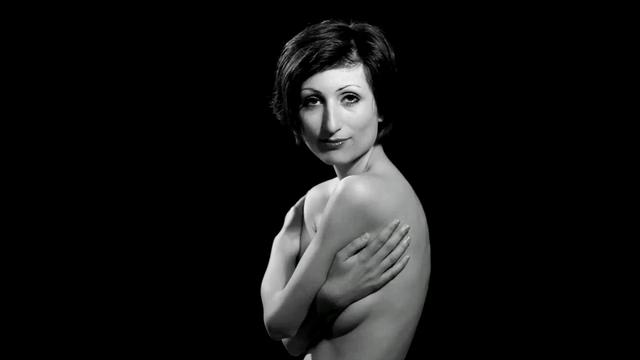 What brings radical artists together from around the world?  Where are the activists in the fight for women’s rights?  Passion for Freedom links together an amazing array of individuals fighting for freedom:

• Deeyah  – Norwegian film director and music producer, made a documentary “Banaz A Love Story” which recently won an Emmy Award.

• Johann Van der Dong’s PO Box to Allah – an artist who is banned from their country Holland and no gallery is brave enough to exhibit their artworks.

The answer comes in the form of a small idealistic group of friends – all in London.  Touched by the plight of their kind around the world they dream of giving basic human rights to every woman and man on the planet. They frame three questions as a call to action through art – and have been overwhelmed by the response:

What is freedom?
How easy is it to lose it?
How hard is it to get it back?

Passion For Freedom will launch its fifth exhibition and competition on 2nd November 2013 – along with the winners.

This year Passion for Freedom will present the work of 34 artists’ from 13 countries: Denmark, Brazil, Canada, USA, UK, Poland, Ireland, Belgium, France, Germany, China, Holland, and Afghanistan. The youngest artist is 16 years old, the oldest is 76.

For security purposes the first day of the festival will be open to those who hold an invitation only. If you would like to be part of the private view then please get in touch with the organisers of the festival.